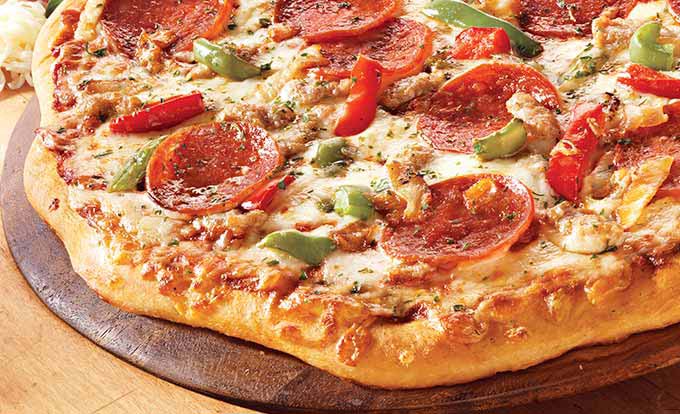 So. A lot of earth-shattering, world-changing stuff is going on in 2017.

People know where I stand, but in case you want the short version: I’m for compassion; taking care of the poor, sick, and vulnerable; doing unto others as I would have them do unto me; and trying to listen more than I speak.

Now that that’s out of the way: I want to talk about a trend I’ve seen as long as businesses have been using social media and email to market themselves. I thought it had died, but just today I saw it rear its ugly head again. People call it different things: I’m going to call it “piggybacking on the zeitgeist.”

You see it a lot on Twitter, and it either falls flat or backfires spectacularly. Here’s an example of the latter:

Example of a brand using a trending topic without understanding the context #Advertising #SocialMedia #WhyIStayed pic.twitter.com/iTSmfaT6Xv

And then, after being excoriated (rightly) for using the hashtag inappropriately, the apology 4 minutes later:

A million apologies. Did not read what the hashtag was about before posting.

What went wrong here? DiGiornio decided to piggyback on a trend for maximum “exposure.” There are so many solid reasons NOT to do this.

In their case, they decided to first write about the state of the world today:

“Everywhere I look, people are butting heads. Friends are un-friending each other on social media and families are avoiding each other for fear of an argument. But there is hope…”

They then made the (pretty awkward) segue from wringing their hands over the fear and anger they’re seeing online and offline (a very legitimate and heartfelt concern, to be sure) to selling their product as a way to help. In this case, they offered a referral code and asked users to share it with their families.

This one’s in the “fell flat” category. Was it a DiGiornio-sized faux pas? I would say no. But does using the country’s heartbreaking divisions to sell a few more subscriptions make you look kind of like a weasel? …

No doubt we are all selling our services, products, expertise, from those of us who are consultants working for themselves (like me), to people who work a “day job” to successful small business owners. My quibble is that you need to sell for the problem you solve. Does my subscription service solve the divisions that are tearing at the fabric of this country?

But here’s what that subscription does do for me: it saves me time, which gives me more time to devote to family, and it saves me money. Those are great benefits! And those are the benefits I would tout if I were them.

What do you think?

**UPDATE** Today, April 5, 2017, Pepsi had to pull its ad with Kendall Jenner handing a soda to a riot cop. Repeat after me: “Using this country’s heartbreaking divisions to sell more pop makes you look kind of like a weasel.”

PrevPreviousIf You Don’t Get a Lot of Website Traffic, Use Facebook’s Love for Video to Find Your People
NextNetworking Is Not Easier When You Are an ExtrovertNext