The Best Session I Attended at #SMMW17 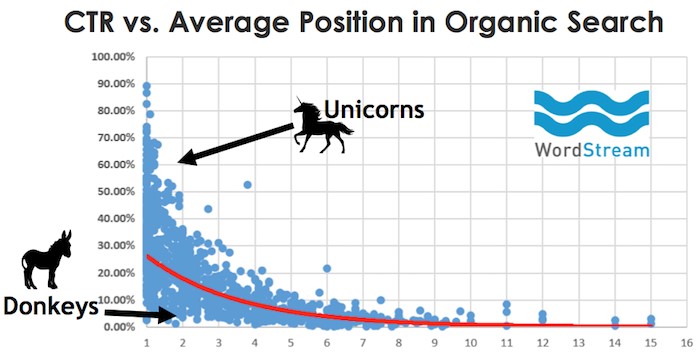 My favorite lecture this year by far was “Hacking Facebook Ads: How 50 Dollars Can Drive Enormous Traffic to Your Best Content,” by Larry Kim.

Larry was introduced as the founder of Wordstream, a company of 225 employees that manages $1 billion of ad spend spread among 10,000 clients. (He has since moved on to found Mobile Monkey.)

He sounded like a smart guy, and he was.

What I loved about his approach was the intensity: he had something different to say, and he was going to spit it out. But his ability to share the concepts clearly and make them understandable made his talk very powerful.

And what he had to say: we know that 50% of content shared on social gets ZERO shares. Organic social media reach and engagement are terrible, and paid search costs a lot.

These are some of the most common complaints I hear from clients: “Why should I keep sharing on social media when most of my content goes nowhere?”

In response, I’ve heard gurus point out that sharing good content consistently is absolutely crucial. You must keep going, to develop your reputation as an authority, to get your message “out there,” to continue to allow for the possibility that the right people will see you at the right time.

Conventional wisdom. Larry is not a fan. “Social media marketing does feel a little bit like a suicide mission,” was an actual thing he said.

Larry’s reasoning for sharing content consistently motivates me, because it’s a reason that can make a crucial difference in your business. His point: use social media ads to promote pieces of content that you’ve shared organically that have performed well above average for you. Posts that you could classify as “viral” relative to the average performance of your content.

This is the reason to continue to share content consistently: to have a baseline for engagement and clicks. That way, when a piece of content really outshines that baseline–goes viral relative to your other content–you know you can promote it cheaply on Facebook and Twitter.

No one else at Social Media Marketing World share this concept this year in this way, and it knocked my socks off.

He called these posts that are viral relative to your average content “unicorns.” The other stuff he called “donkeys.”

Read a deep-dive into this concept here. What do you think about this idea for choosing the content you boost with Facebook ad $$?